What is considered infidelity and what is not?

Infidelity is what happens when a person does not respect the fidelity that someone or something deserves. A person who behaves with loyalty, maintains an acquired commitment or develops something with precision is considered faithful. Therefore, the infidel does exactly the opposite.

Infidelity is usually considered within a couple, in this case, it would mean the violation of the agreement of “exclusivity” that the couple has committed to maintain: respect the shared project, not lying or hiding, and above all, not having sex only with one partner.

Monotony, a lack of sexual attraction, discovering new sensations or feeling desired are some of the reasons given by experts as the cause of most of the infidelities produced between couples. 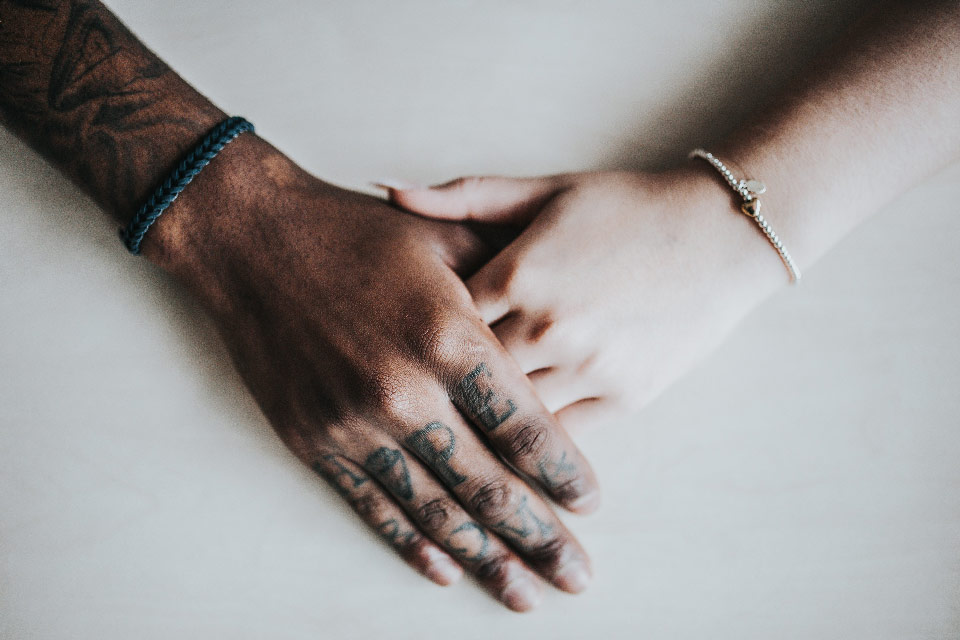 How do we react to an infidelity?

The first reactions to an infidelity are infinite, such as denial, anger, rejection, feelings of betrayal, indifference, desires for revenge, etc. No matter how clear we are, how we would react to an infidelity, the reality is that everything can happen, from ending the relationship to forgiving it.

There are several studies on infidelity that say that couples hardly sit down to talk about it, because they tend to conceive infidelity as an encounter or several where there have been sexual behaviors, and therefore do not go into detail or make pacts or agreements about it.

Most couples have real difficulties communicating and negotiating limits, so this way it is never clear what is acceptable and permissible and what is not, since each couple is a different world.
It is not about setting strict rules regarding what you can do and what you cannot do, since this rigidity is what encourages infidelity, the need to breathe because you feel drowned. When we tend to be very strict tends to be due to insecurity, fear and low self-esteem. 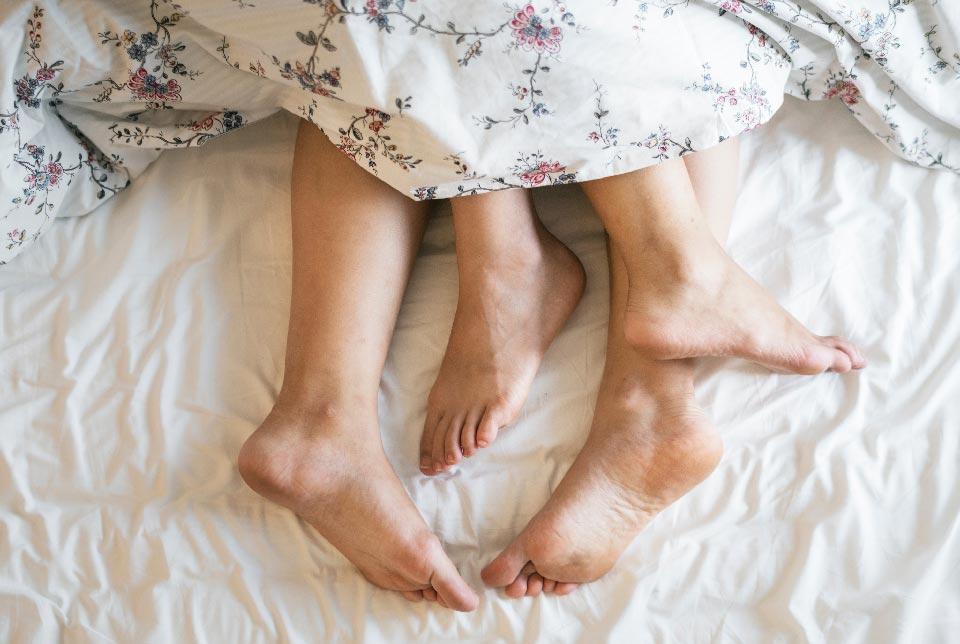 Nowadays, with the new technologies, there is a multiplication of behaviors that could be considered as infidelity, but everything depends on each person. Family culture, education, and beliefs, determine a lot about what we consider infidelity or not.

It is essential to take care of the relationship, communicate and express our needs in order to avoid all the pain of an infidelity and a subsequent breakup.