Chakra is a traditional concept which appeared originally in the Indian sacred writing.

However, it is now being used in recent times to explain belief in health and wellness especially where science has not completely described. There are many writings of chakra and it transcends throughout religion, health as well as energy. It is important to note that chakra is that energy in human body that links the mind, soul and body into one. This mystical belief offers a proof that chakra is the center of convergence for life energy for all humans. There are about six chakra point in a human body and it is important to note that each point corresponds to a point where we receive, assimilate as well as manifest energy.

The location of the chakra center can be found on the different centers of the spine. It is important to mention that the chakra centers branches throughout the body which starts from the bottom of the spinal column and then towards the top of the skull. There is a primary which is known as muladhara chakra ( link ). This can be found in the lower part of the body. Then there is another point known as swadhistana ( link ) which located in the reproductive organs of a person. It is important to state that the knowledge and understanding of this particular chakra is what that will help you attain the much needed sexual control and a total sexual satisfaction. 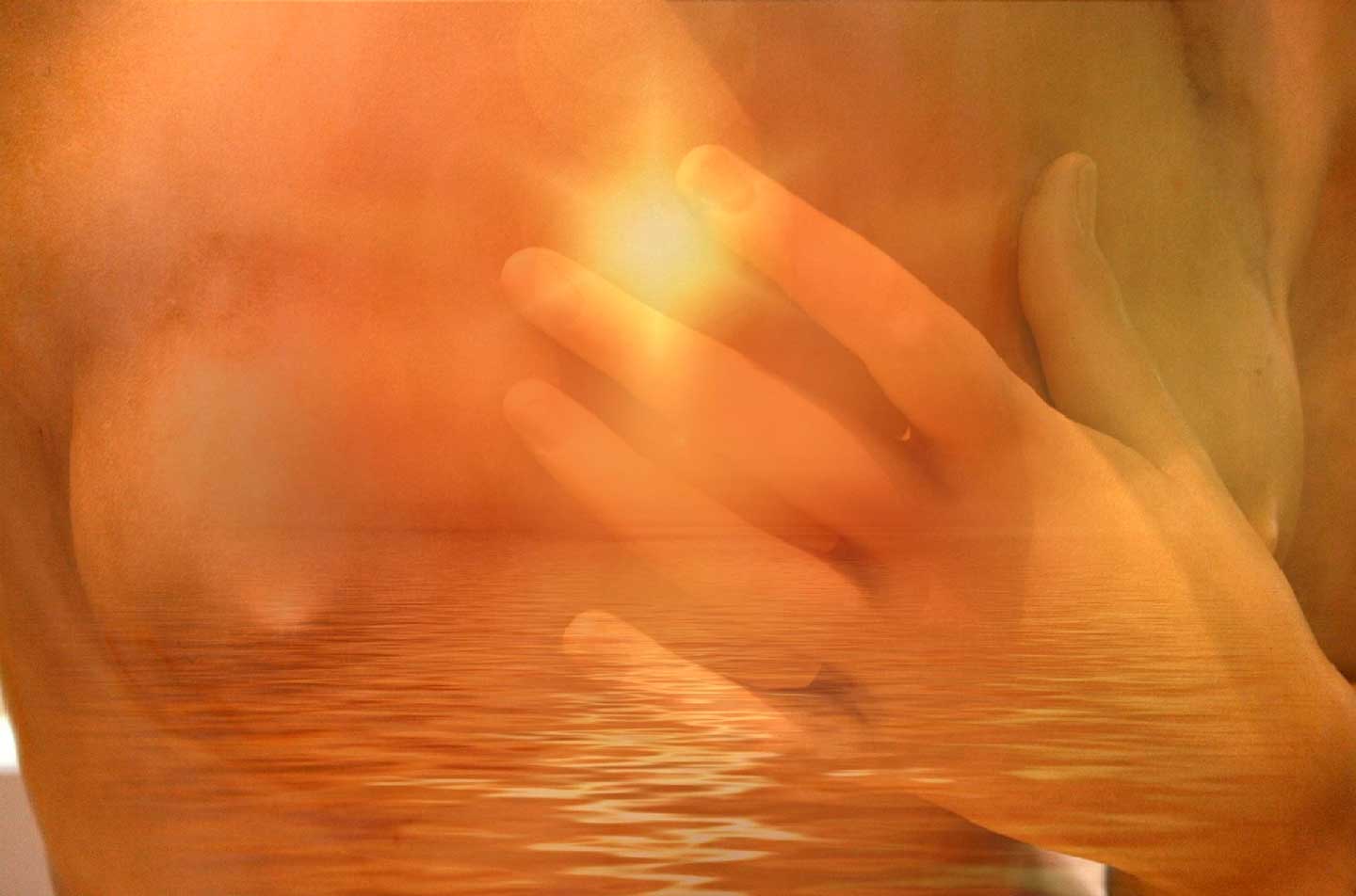 Heart Chakra – The Door for you Emotions

You have the heart chakra which is the center and it is normally not touched by a lot of people. This particular chakra is what actually relates to the general emotion of a person. For example, emotion issues like love, anger or pain is related to this chakra point. However, it is important to understand that controlling this chakra point will go a long way to help you control your emotions and even with the outside factors, it is possible that your emotions will remain stable.

There is the throat chakra which is linked to speech. Controlling this chakra point is what gives rise to knowledge and wisdom in speaking. It is being said that public speakers have understood this chakra point and use it to their advantage. Then there is an eyebrow chakra which corresponds to the higher energy levels. It is being said that mastering this particular chakra point will help the person start seeing things differently. Some group of people who are said to have mastered this particular chakra include visionaries and others with low psychic power and intelligence.

The last chakra is the one located on top of the head and is said to be the highest level of chakra. This is the one known as sahaswrara chakra ( link ) and it is what corresponds to the supreme intelligence in man. This chakra cannot be unlocked by just anyone but true geniuses. There are people who believe that it amounts to transgressing the boundaries of the human minds if this chakra point is opened. While there a lot to say about chakra, this article shall focus more on chakra as it corresponds to sexual energy.

Chakra play a very important role in tantric treasure of pleasure and bliss.

The important thing here is being able to decode this map and if it is well decoded, it goes a long way to understand the inner working of life. The reality is that chakras as a lot of people normally think goes beyond yoga and meditation gatherings. In fact, it is something that is hidden in the body that helps us understand our lives.

As mentioned earlier, there are 7 chakras found in the body of human beings of which the first on the list is the root chakra. The root chakra is also known by the name mooladhara chakra. It is important to mention that mool means root which is the foundation of your being. The location of root chakra seems confusing to some people. For the avoidance of doubt, the root chakra can be found between the perineum and anus in the area of the coccyx. This is just near the spinal column base. This is just the main root and a weak root will make you feel misaligned with your own energy. 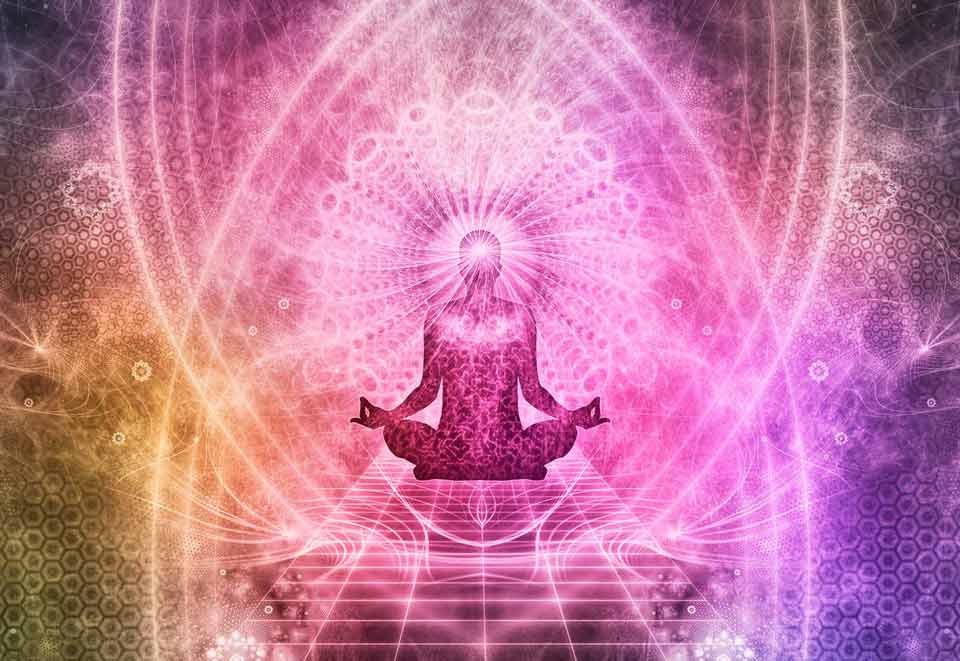 The Three aspects of Root Chakra 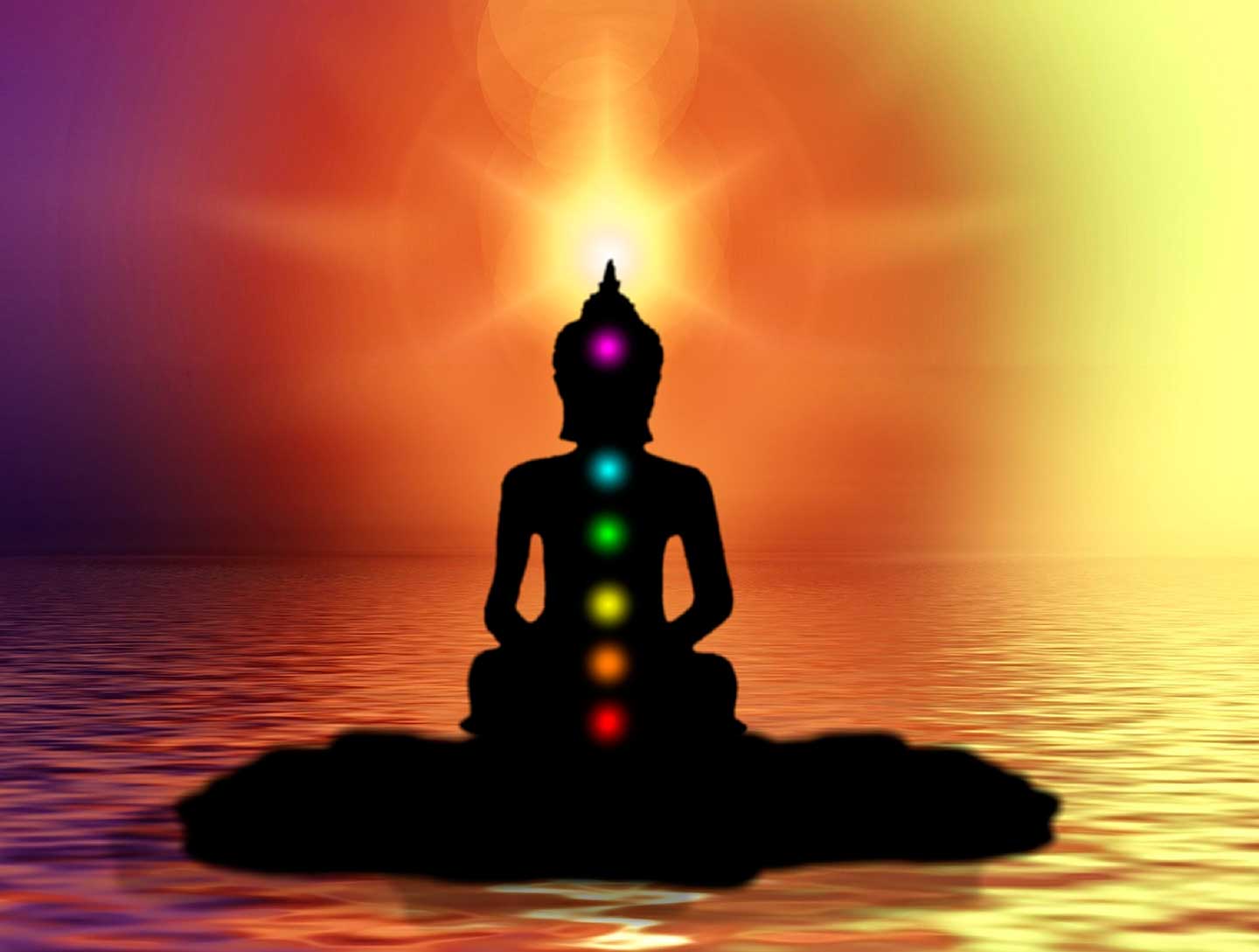 How to unblock Sexual Energy and live Sexual Freedom

The solutions to all these is simple. First of all, young children must be given that freedom in which to express their desires and emotions. And to do this, it is important to live a life of sexual freedom. The problem with a lot of people is that they do not actually have an open mind about sex. It is important to always believe that sexual energy evolves on daily basis and in a lot of different ways. The reality is that sex is not complicated or sinful as most people may tend to believe. Note that tantra teaching highlights the importance of having sexual energy. The problem in today’s world is the objectifying of men and women by trying to conform to sex appeal and this is what disconnects people from the root chakra.

Sex is actually where it starts if you have to heal the root chakra. The most important thing at this point is that it is expected that you are aware of your own sexual energy and in addition, try as much as possible to move beyond it.

It is not actually surprising to see that today’s media keep offering tips aimed at having better sex which involves emotions or the physical body. This is because they seem to attribute that sex functions as spiritual or energetic experience. While this may have an atom of truth in it, it is also important to note that sex can also be a pleasurable energetic exchange plus the fact that it can also be a form of active mediation. One thing that must be stated here is that working with chakra affirmations is a great way in which deeper sexual connections as well as experiences can be created.

Like mentioned earlier, chakras are just energy centers which are found throughout the body and are linked with set of organs.

To take a holistic approach to sex, it should not just be about practicing the sacral chakra just because it is the one that relates the sex organ or just practicing the heart chakra because it relates to love. The best thing to do in this case is to practice all the chakras affirmations because it can open the flow of energy throughout the body and this will go a long way to beef up your sexual experiences by building positive expression, appreciation, acceptance, trust, connection and harmony. 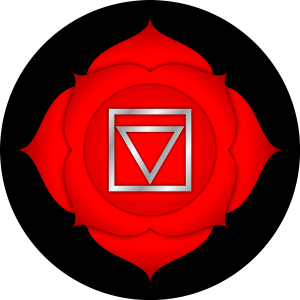 This is where the human basic needs are governed. It is the bedrock of the human energy system. The root chakra is located at the spine base and has a red color. It is very important since trust is required for sexual connections. The good thing is that you can always achieve this by having an open root chakra since we must have to trust our partners. It is important to note that not having a feeling of safety and security makes people struggle to connect and share their energies in such a way that makes a whole lot of meaning to other people. 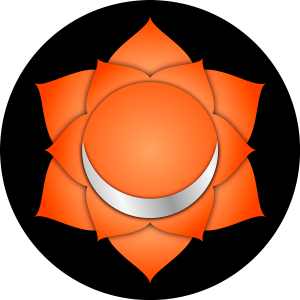 Sacral chakra sits between the belly button and the root chakra and this is what governs the sex organs. However, it could also be held by some negative feelings like that of shame and guilt that are normally associated with sexual trauma and sexuality. The good thing is that the sacral chakra blockages can be easily cleared and this could be done by just trying to forgive yourself as well as others and just accept yourself as a sexual being. 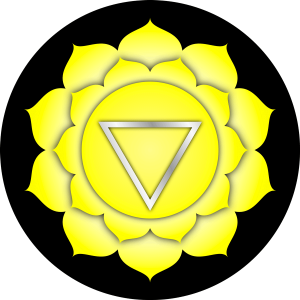 This is the one that normally sits below the sternum and above the belly button. It is normally associated with vitality and personal power. It is the one that is associated with the yellow color in which the stomach organ is governed. If we have a clear solar plexus chakra, the implication is that we normally have unselfish, generous as well as ego free sex plus the fact that it comes without any form of expectation. In this case sexual appreciation and gratitude will be welcomed without reservations. However, it is important to mention that any blockage in the solar plexus chakra can lead to the withholding of sexual experience. 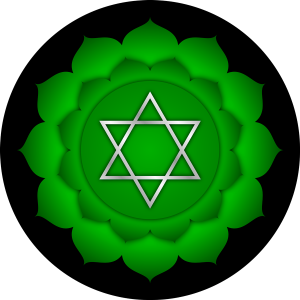 This is where the ability to love is governed. It is linked with the green color and it sits somewhere on top of the breastbone. There could be blockages in the heart chakra and this is always linking to the fear of loving ourselves or loving someone else and this could just lead to a love making that is disconnected. However, when these blockages are cleared, then the possibility of a more passionate and deeper sex is possible. 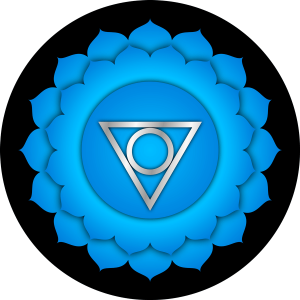 This is where creativity, esteem and self-expression. Its location is over the throat and it is the one that is associated with a blue color. However, it is important not to forget that sex is also a form of sexual expression without doubt and when you have a clear throat chakra, it is expected that your sexual expression start having a feeling of positivity, authenticity and creativity. But on the other hand, a blocked throat chakra leads to an unexciting and dull sexual expression. 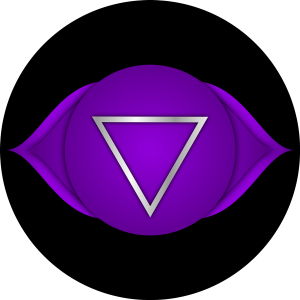 This is where clairvoyance, wisdom and intuition are governed. It can be found somewhere above the eyes and in the middle of the brow. It is the one that is associated with the indigo color. There is no doubt that there will be amazing sex as we allow ourselves to trust our own intuition and then have a deeper connection that is beyond the visibility of the physical realm. A clear third eye chakra makes harmony with your sexual partner possible but a blocked one may lead to a boring intimacy between partners. 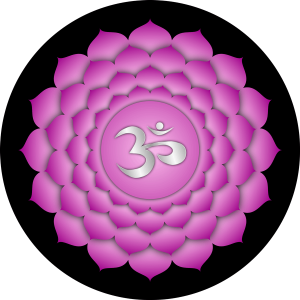 This is where our spirituality is reflected and it can be found over the top of the head and is associated with a white color. A clear crown chakra will ensure that we lose ourselves completely during sex and combing energies our partner to get an orgasmic experience. However, when it is blocked, getting release becomes almost impossible.