How to lose weight and reach climax at the same time

It is still a hard topic to talk about, but the number of women who recognize they are able to reach orgasm when doing physical exercise is increasing. Here are some tricks to make your gym sessions more pleasant.

Everything started with an article in Men’s Health, which talked about the coregasm (a combination of “core”, “nucleus” and “abdomen” and “orgasm”), that is, the climax reached doing certain physical exercises without manual stimulation: Coregasms.

What started as a humorous article, soon stopped being so to become in a reality that many women experienced while exercising in the gym. Some of them reached the orgasm while lifting their legs up and down while lying down, others did simple abs. What they all have in common is that they practiced a kind of push that made them force their legs and put pressure on the pelvic area.

Many did not trust that was possible but studies by researchers at the University of Indiana confirmed that it is indeed possible to reach climax through exercising. In fact, it is more common than what we think but hardly ever confessed.

From a study made to 530, 124 of them admitted they have reached orgasm doing yoga, biking, lifting weights, running and about 50 women admitted that walking slowly allowed arousal. 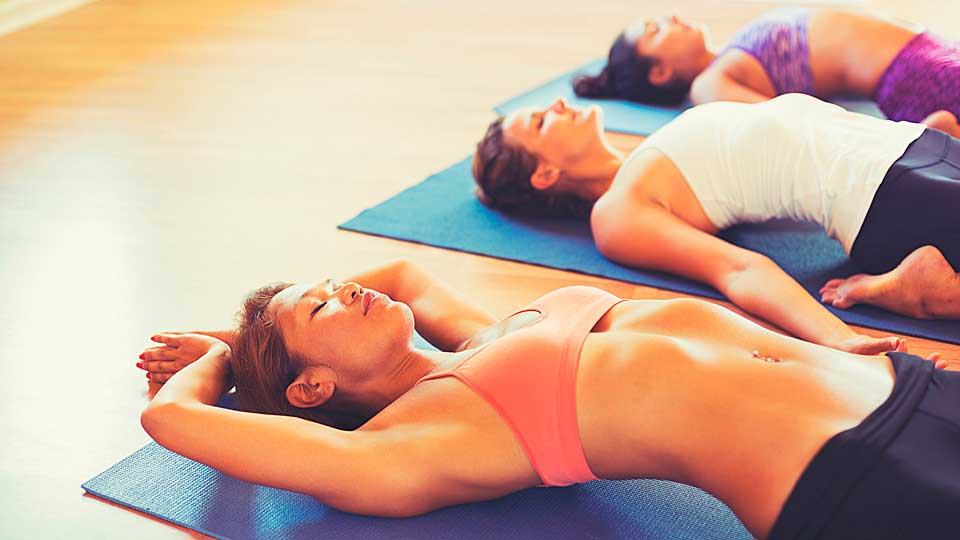 The surprising fact is not only to reach climax without stimulation, but the fact that it come out of an appropriate sex context. This exception is produced due to the release of endorphins and dopamine in both environments.

The first reference we have of exercise-induced orgasm goes back a few decades when Alfred Kinsey referred to it in his book “Sexual Behavior of Women” (1953) which claimed it was experienced by 5% of women by stimulating the abdominal muscles.

One of the main causes is the fitness machine known as the Captain Chair, and allows lifting the legs at an angle of 90 degrees while holding with your hands.

The well-known Kegel exercises are great to strenghten the pelvic area and reach climax more easily. This is achieved by contracting the pelvic muscles the longest time possible.

Not only women can reach orgasm through gym exercise, men have also experienced climax in some situation but unlike women, the effects are more “shameful”. If in the case of women the abdomen is mainly responsible of this unexpected pleasure, men reach it by stimulating the prostate.

Sports and sex, a perfect combination. Healthy and natural ?