What is and where is located Male’s G spot?

What Is The Male G-Spot?

The anatomy of the male and female body have a fair share of similarities and dissimilarities, and the G-spot belongs to the former group. Most men who think they know nothing about the male G-spot actually know it by another another identity: the prostate gland. The G-spot was first expostulated by a German gynecologist named Ernst Gräfenberg in the early 1950’s.

The differentiating factor between what the prostate gland as many men know it and the g-spot that Ernst Gräfenberg expounded is the reality of the lush nerve endings contained in the prostate. In fact, the prostate has almost as many nerve endings as the clitoris. Like the female G-spot, the male G-spot contains a lush concentration of nerve endings which when stimulated the right way can lead to an extraordinarily intense orgasm.

The prostate functions as a “valve” that regulates urination and ejaculation, preventing both bodily functions from happening simultaneously. So, besides secreting prostate fluid, the prostate can serve as a gateway to an uncommon orgasmic eruption. 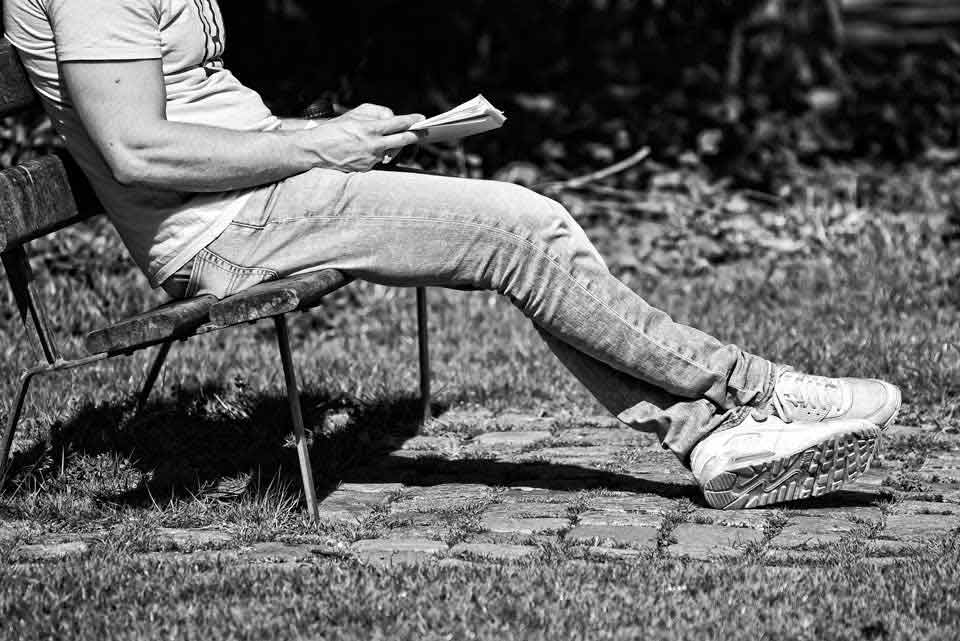 Where is the Male G-Spot Located?

The band of nerve endings that make up the male G-spot does not appear quite conspicuously on the body map, so many men have failed to identify and locate it. The prostate gland is located at the cusp of the bladder, a few inches inside the anus. This lump of tissues is about the size of a walnut, nestled right under the bladder.

You can pin-point the location of the male G-spot either from the inside or from the outside.

Both methods can be done during self-exploration and during partnered sexual activity. To find it internally, insert a finger (with well-trimmed nails) a couple of inches down the anus in the direction of the belly button, in search for a walnut-shaped lump of tissues. This should be done with mindfulness and slow, steady caressing movements, as the prostate is super-sensitive.

The external exploration is easier. To do this, slowly caress the strip of skin between the balls and the anus, known as the perineum or “taint”. The perineum contains nerve endings that link up to the nerve endings of the prostate, which sits directly above this area. So the prostate can be stimulated by stroking this area. Such stimulation also increases blood flow in the genitals, intensifying pelvic contractions and leading to a much more intense arousal and orgasm. 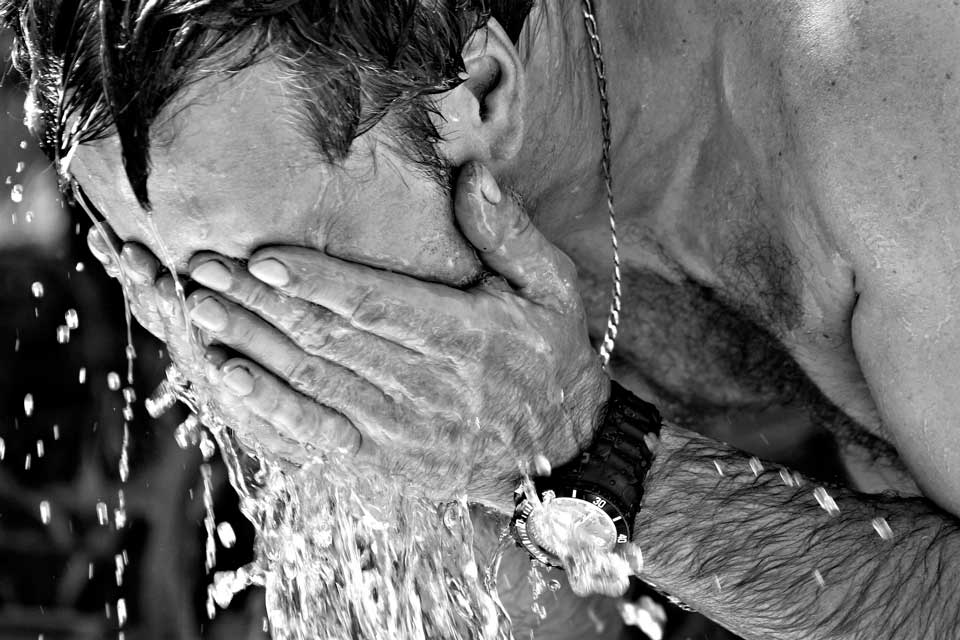 For starters, both are located in slightly different places in every male and female, and require a delicate search and find mission to locate them. The female G-spot (also known as the ‘Skene’s gland’ or the ‘urethral sponge’ or the ‘female prostate’) is a super-sensitive erogenous part of the clitoral network that has a tremendous orgasm-inducing capability. The male G-spot is intricately associated with the prostate gland. But since it has an immense capacity to induce a distinct sexual experience, it has also been named a G-spot.

The Role of the Male G-spot in Male Orgasm

As noted earlier, the prostate plays a decisive role in the regulation of urination and ejaculation. But it doesn’t just serve as a ‘traffic light’ that gives the greenlight to ejaculation or urination, it actually facilitates the secretion of seminal fluid. It outshines the penis in terms of the amount of nerve endings that it contains, so it plays a much more decisive role in the inducement of orgasm. A direct or indirect stimulation of the prostate can lead to a significant difference in the outcome of orgasms. 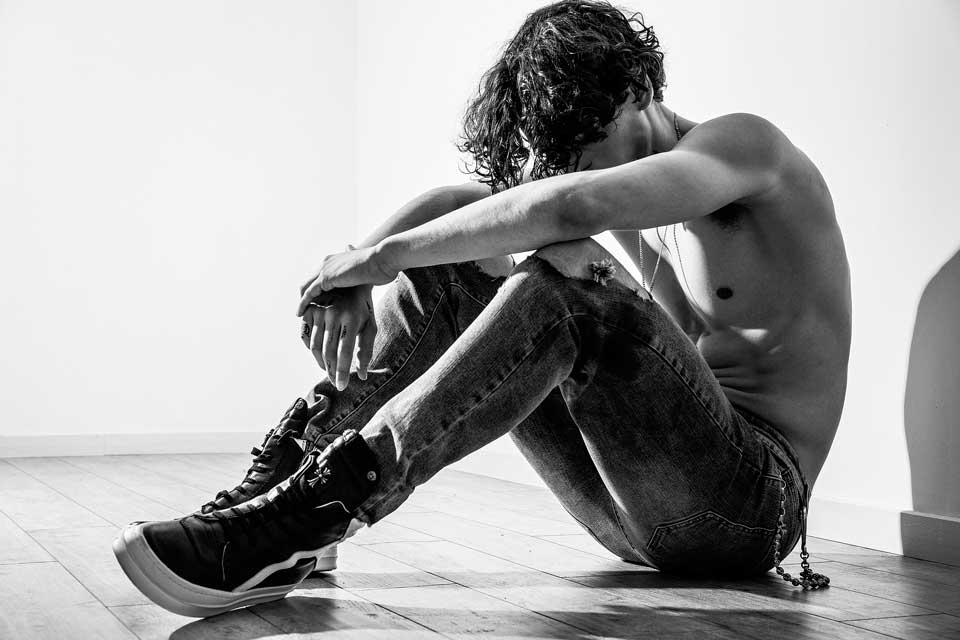 The Best Way To Stimulate the Male G-Spot

For those that are only just venturing out into the gray area of their G-spot, the best way to start is by experimenting little by little. You can start by gently using your fingers to find your area in the shower. It’s very normal to run into difficulties when trying to find your G-spot, whether you’re trying it out during self-exploration or during partnered sexual activities.

To enhance the possibility of striking gold in your G-spot treasure hunt, you need to be completely relaxed and super aroused. That’s because in an aroused mood, your penis becomes erect and your prostate also becomes firmer as it swarms with seminal fluid. The seminal fluid in the prostate builds up the more as you go closer to orgasm, so your prostate becomes even more firmer and easier to locate and stimulate as the build-up of seminal fluid intensifies.

Whether you want to go in internally or externally, the best way to locate and stimulate your G-spot is during sex. In the heat of the moment, your sex partner can then apply a rhythmic stroke to your perineum to unleash a scintillating wave of pleasurable sensations. By giving that area a little extra nudge, you can set yourself up for a nerve-wrecking orgasm.