Are naturism and nudism the same?

Naturism is the ‘doctrine that recommends using natural agents for the conservation of health and the treatment of diseases’, according to the Academic Dictionary. In addition, it is used for the ‘doctrine that defends the return to nature as a way of living‘.

On the other hand, nudism refers to the ‘attitude or behaviour of those who defend that complete nudity is convenient for a perfect physical and even moral balance’. The term nakedness is synonymous with nudism, although it is less common.

Although naturism and nudism are different ideas, many nudists consider themselves naturists, since one of their goals is to be in contact with nature. Considered from this point of view, both opinions are equally applicable, since both define the attitude they have.

Finally, a third term is sometimes used, but should not be confused with the previous ones either: naturalism, which is a ‘philosophical system’ or a ‘literary or pictorial trend’, according to the Academic Dictionary. As the Dictionary of Modern Spanish points out, a naturalist is also called a ‘specialist in natural sciences’. 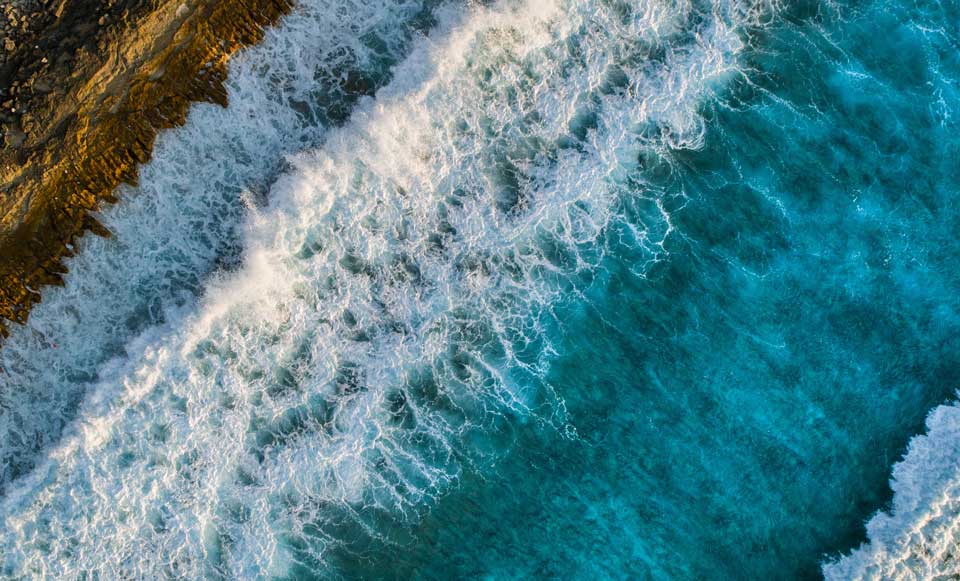 At the end of the 19th century, naturism emerged as a movement that led many people to strip to regain contact with the environment after the industrial revolution.
These were years in which technological improvements had led to the arrival of many inventions -such as the combustion engine- that generated a great modernization of transport and favored the creation of machinery which helped to carry out all kinds of tasks.

However, modernization brought with it the destruction of hundreds of jobs. The places where most jobs were lost were farms and plantations, forcing a huge crowd to pack up and move to the cities. The aim: to try to find jobs in the factories that were being built in skyscrapers.

Those were the days when industrialization took over the lives of citizens. That is when naturism appeared, a social movement that – due to embarrassment, women on the beaches wore swimsuits up to their ankles- considered that it was necessary to show everyone how we were brought into the world.
This practice became so widespread in the 1920s that real villages were created to live under the premises of naturism. In fact, those who accepted to live together in these “camps” had to spend the whole day naked and do daily tasks -such as shopping or preparing food- without any clothes. In the beginning, they achieved to have a total nudist life. They lived and worked naked whenever time and weather allowed.

However, naturism and nudism were persecuted in several European countries, their social acceptance was related and conditioned by culture, since there were different religions and ways of thinking that did not accept that there were parts of the body which could be shown without shame. This caused that, in countries where these ideologies influenced political power, this practice was persecuted, annulled and understood as a criminal activity. Shortly afterwards, Hitler’s arrival put an end to this lifestyle. 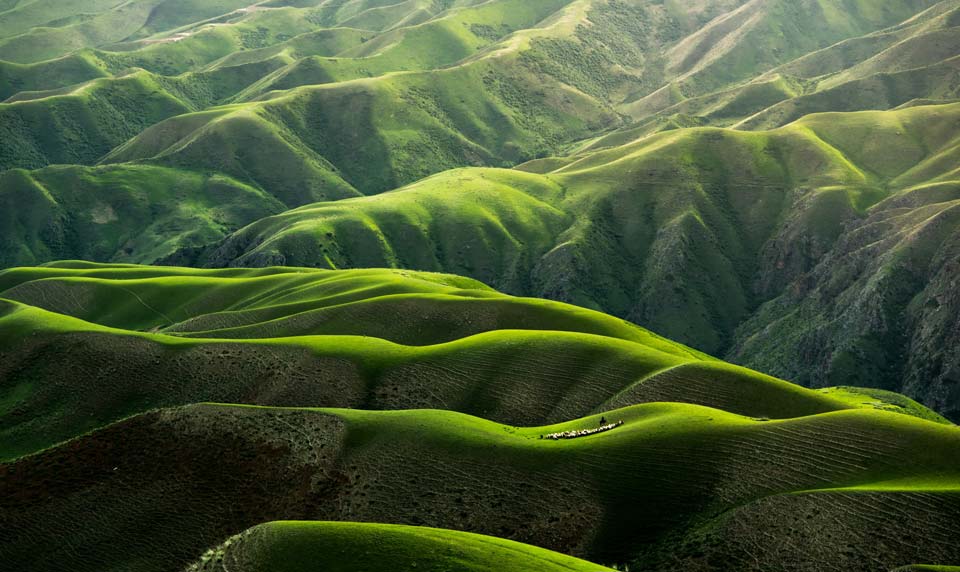 Throughout the 20th century, naturism spread all over Europe and it did not take long to reach our country, where -at first- it was well received. In fact, in Spain, nudism soon spread throughout the Peninsula, gaining thousands of followers. It had such success, that even sun clubs were created in which members met without clothes; and magazines were edited and movies related to the subject were filmed.

It was a practice that became known very quickly in Spanish territory. However, the growth stopped when the war came and the subsequent regime of General Franco and the freedoms of naturists were eliminated. At that time, nudism and naturism were practiced, but followers had to hide completely. There were cases of people who, from Catalonia, travelled to France to follow this philosophy.

Since 1978, after approving the Constitution, it is no longer possible to appeal to “moral” considerations in our laws. No morality prevails over another when it comes to being protected by the laws. The right to be naked, therefore, is deduced from our Constitution (Art. 1; Arts. 14, 17 and 20; Arts. 138, 139 and 149).

“Public morality”, was the tool which articulated (in the old regime) the discriminations of moral nature in a legal form: Circular of July 6, 1957 of the Ministry of Interior, which prohibited not only “any manifestation of nudity and impropriety in the same aspect that struggles with the honesty and the good taste which are traditional of the Spaniards”, but extended the prohibition to the “use of bath clothes that are unseemly, such as those two-piece bathing suits for women and slips for men”.

With the current Constitution, all morals are of equal rank as long as they do not affect any public property protected by law and therefore no discrimination can be established, so there is no legal impediment to the practice of nudism.

In this way, nudism is fully legal on any beach, river, park, etc… and in any situation. Therefore, Spain is considered throughout Europe a paradise of nudism because of the tolerance with which this practice is carried out and because jurisprudence is not against it.

Some groups today pretend to continue to discriminate against nudity by using the offence of exhibitionism. The law is very clear on this point and accompanies it with a definition of what can be considered exhibitionism: “acts of lewdness or obscene display in front of minors or the mentally ill”. Therefore, we are talking about sexual acts in public, which can be performed with or without clothing. A person who sunbathes naked does not have to pretend to sexually provoke others. 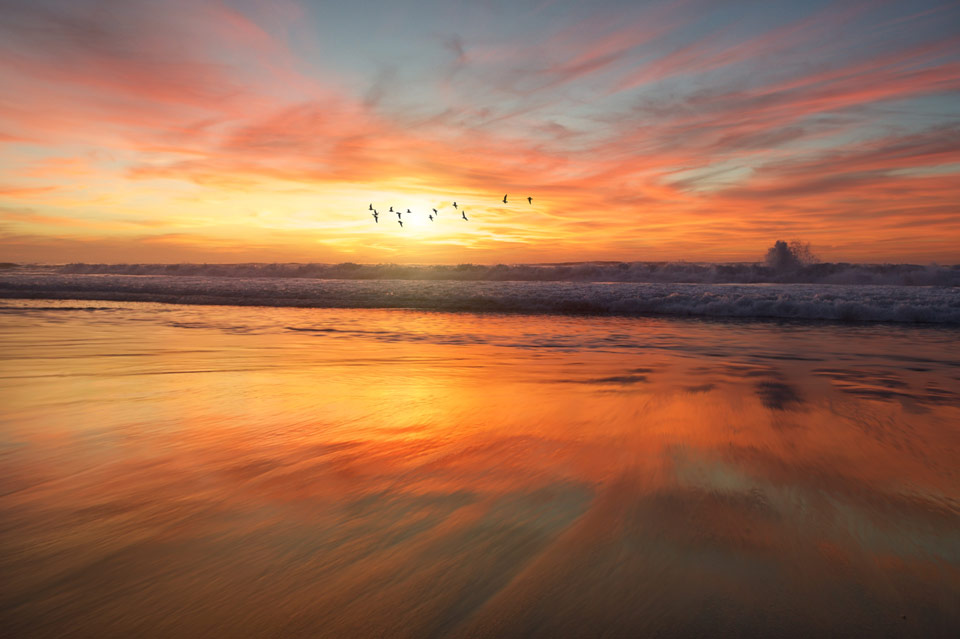 Where we can practice it?

To say Cantarriján (Granada) is to invoke the history of nudism in Spain. It was the first Andalusian sandbank to be officially declared nudist (1982) and the association that looks after it seeks maximum visibility, distributing leaflets, promoting activities or, as happened last July 7th on World Naturist Day, installing a clothesline and those who hung up their swimsuits were rewarded with a drink at the bar.

The sea breeze, the sun as a promise of vitality, the murmur of the waves, the sensation of freedom when perceiving the elements on the surface… Everything in these well preserved sands generates a nudist impulse.

Out of the 3,000 Spanish beaches, naturism is enjoyed on about 450 of them, especially before mid-June, which is the start of the high season. The website of the Spanish Naturist Federation includes a map with sandy beaches, tourist centres and associations in Spain. The World Naturist Day is celebrated on July 7th, and Day without a Swimsuit on the 21st of July. 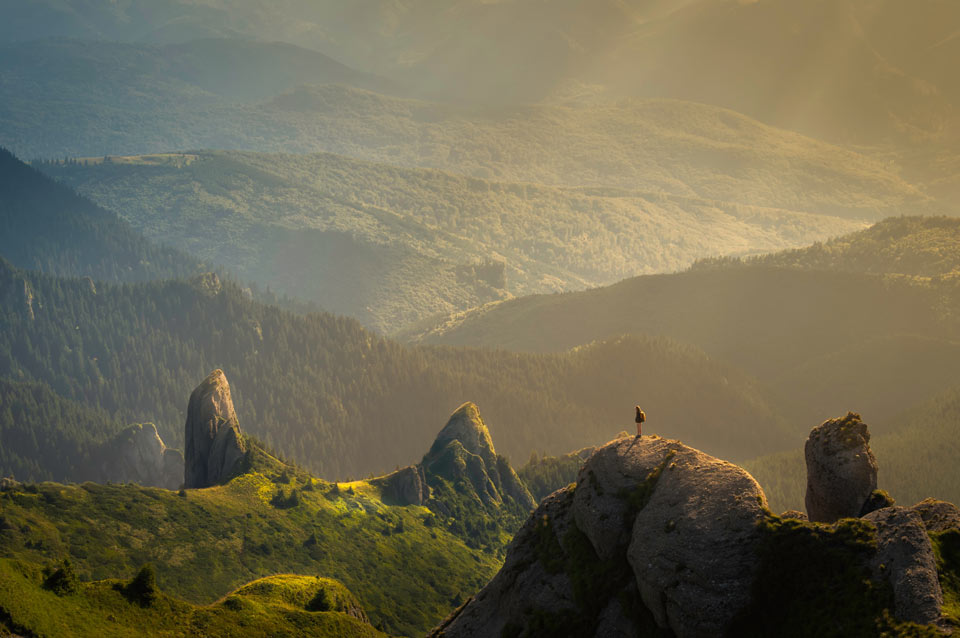 Where to practice Nudism in Madrid?

Nudism in the middle of nature

Naturist associations take shelter of the ‘legal vacuum’ that exists around the possibility of nudism in natural outdoor environments to ensure that any place is suitable for nudism. However, these are the ideal places to practice it in the Community of Madrid.