Sometimes a lot of people think about a lot of things that are different from what they know but do not actually know they are already in existence. However, it is important to note that there are a lot of other different relationship styles that are in existence even though they may not even be popular. Because they are not popular among a lot of people, it is often misunderstood since there is no adequate information or knowledge out there to clarify the role and differences.  For instance, some examples of these lifestyles are polyamory and swinging and you can choose to involve in these successfully as many people are enjoying these kinds of relationship.

These days, a lot of discussions are springing up around open relationships, swinging and polyamory.

These discussions can be confusing or liberating depending on the knowledge and information available. For instance, it is liberating in some way in the sense that it is a kind of relationship that would give anyone the permission to actually create the kind of relationship they would love for themselves. This means you have the ability to create or recreate your relationship. However, the confusion that normally arise from the discussion on this subject is the fact that it is normally possible to attach different meaning to the terms and describe the type of relationships that exits inaccurately. This means that over time, a lot of people have been attaching different meaning to the kind of relationship these terms portray and this is why it is important to look at it in details.

What is Polyamory, Swinging and Open Relationships?

The keyword and the difference here is that it is non emotional and casual in nature. 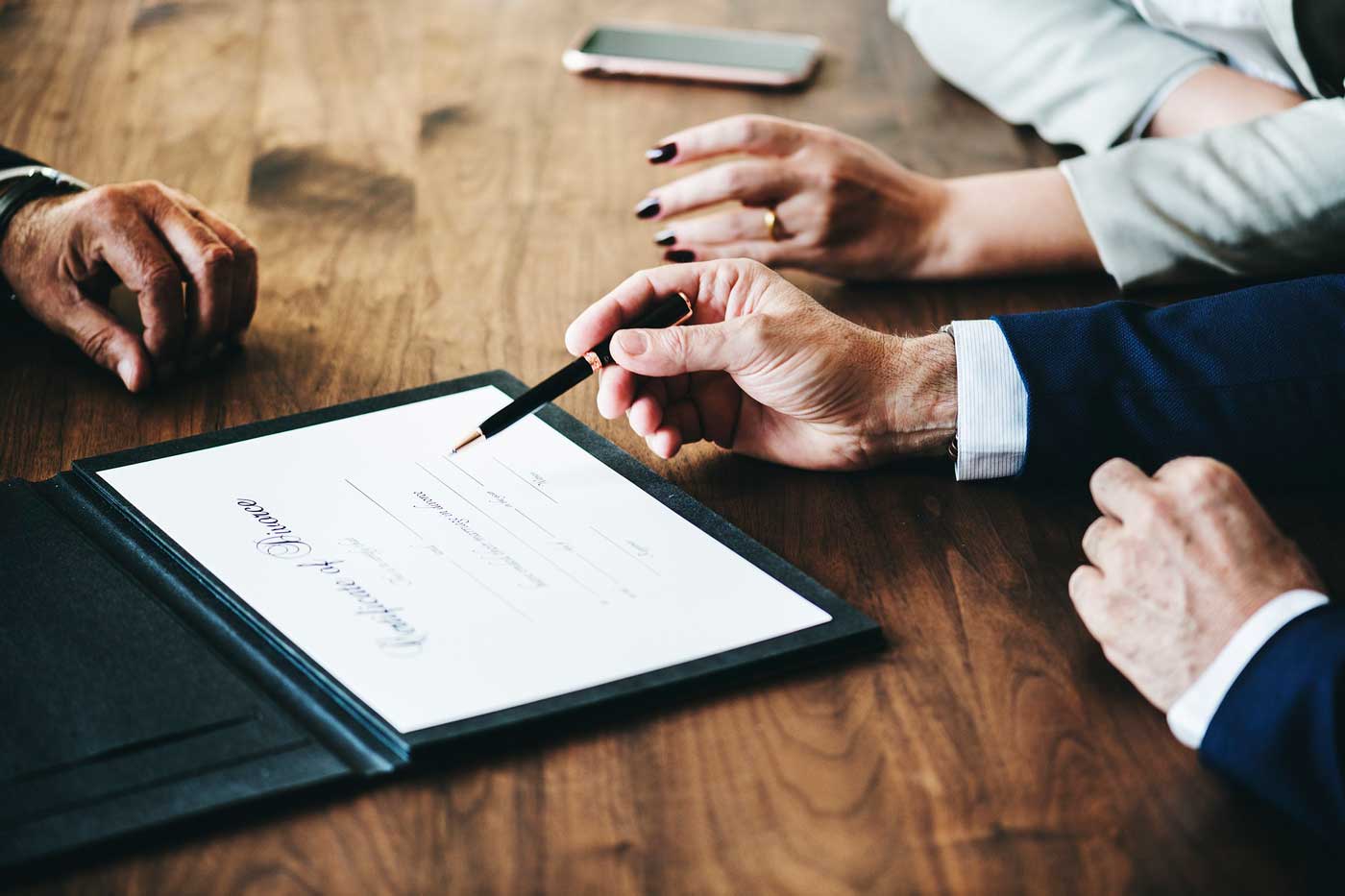 It is important to note that in the western world like the United States of America, Europe including Spain and Germany, there are actually millions of people that are involved in non-sexual monogamy. The term non sexual monogamy is very and the implication is that these millions of people could engage in any of these lifestyles like swinging couples, poly couples, gay male couples plus other non-monogamous sexual couples.

However, the reality is that there are some social backlash that are associated with these alternative lifestyles.

People who practice these lifestyles tends to be judged. Due to these social stigma that exists for these group of people, a lot of people just call themselves monogamous to deflect attention and avoid the backlash that normally follows in some cases. The bold ones do not mind and are proud of what they do. As a result they are not affected by the backlash or judgement that normally arises when people hear about these non-monogamous lifestyles.

In the first instance, a careful look at the word Polyamory will reveal exactly what it is all about. For instance, the word “Poly” means “many” while the word “amor” means love. So if the two words are put together, it means many love and this is the basics of the polyamory lifestyle. However, it is important to note that there could be some ambiguity in the definition of love. In this case, narrowing it down in the context of Polyamory will then mean that it is a love relationship that involves emotional or serious connection with multiple persons. In fact, it can be seen as an affection and intimate bonding with more than one person.

In fact, the major difference about this kind of relationship when compared to infidelity in monogamous relationship is that despite the fact that it involves loving more than one person at the same time, the people involved are aware of this fact and it is very intentional. Polyamory in most cases is always a sexual relationship with multiple persons but it is also important to note that there are also some types of love relationship in this context where there may not be sexual relationship.

This means that sex is not compulsory or a major factor in some polyamory relationships. 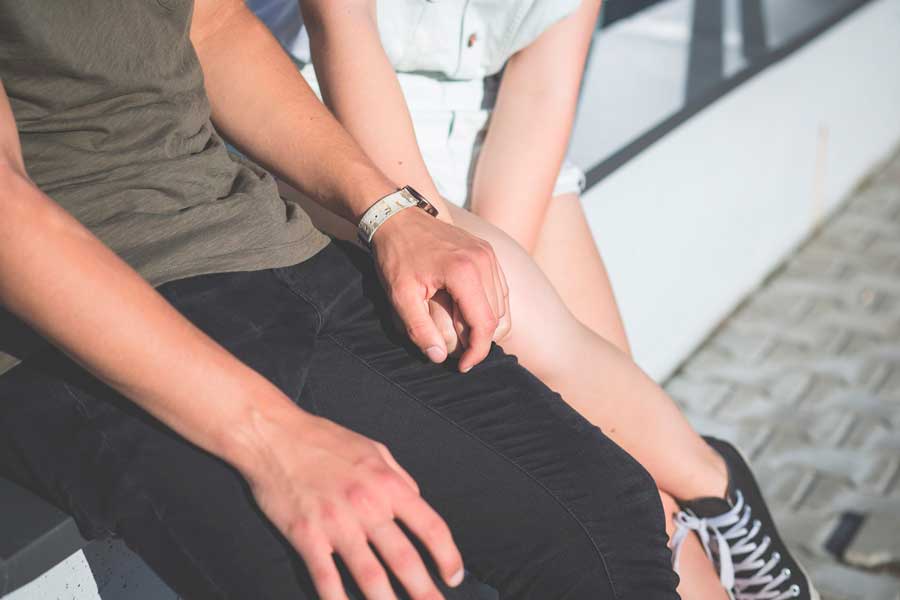 One thing to note about polyamory is that fact that it allows everyone that become who they want to be and look for perfect ways to be in a relationship with other people of their choice.

In polyamory, people involved are emotionally attached and this differentiates it with some other types of open relationships that exists too. In fact, it is important to mention that people in this kind of relationship are known to view it equally instead of looking at it as one person benefitting from the other. This is why in the real sense, there is nothing like being “secondary” or “primary” in any polyamory relationship as the relationships on equal basis bound by love and emotional attachment among the participants. However, it is important to note that polyamory will only be for people who intentionally and genuinely choose this lifestyle.

Swinging is different type of relationship. For sake of clarity, someone that have sex with others in an uninhibited way can be called a swinger. In addition, it can also be a married couple who exchange partners for sex. In fact, swinging involves a lot of aspects but one major difference especially when compared to other type of lifestyle in this category like polyamory is that the sexual relationship in swinging is more of recreational and fun but not about love like in polyamory.

Swinging is about have sex for fun with others so unlike polyamory sex is a big consideration as there is no love in the actual sense.

To understand more about swinging, consider couples that go to house parties and swing clubs and then have sex with other couples in the process. In this case, what happens is the exchange of sexual pleasure among the participants in the swinging club and not actually because the swinger is in love with the other swinger. It is just like a get down to business type of sexual relationship among different people and couples. For this reason, it is possible that there may be rules as well as some agreements which will guide the participants on what they can do and what they cannot do in the process.

Understanding what Swinging is

This is not to say that there is no possibility of falling in love or develop some kind of love bonds in swinging relationship but this is actually not the focus. This is because as a rule of thumb, falling in love is not actually allowed in swinging except in cases where they people involved do not mind about being in a polyamorous relationship. For this reason, it is important to mention that swingers normally compartmentalize feelings as well as sex and this is to continue to stay committed to their own partners.

Swinging can be called a social sex because different kinds of swapping and sex sharing is involved.

However, like mentioned earlier, there may be boundaries which must be respected by all parties in agreement and this where the degree of intimacy will be different. In some case and depending on the people involved, swinging can be adopted as a way to improve connection and sexual energy in any relationship but open and honest communication is very essential here in order to avoid a case of misunderstanding especially for couples. 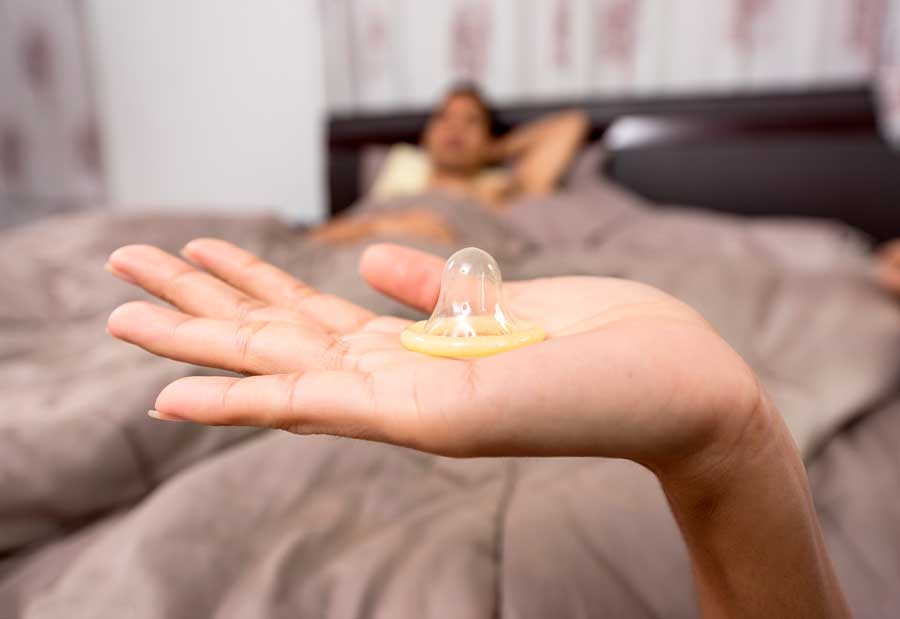 Considerations to take in an open relationship

The type of agreement reached in an open relationship will depend on the people involved and this is why every couple will have their own agreement and there is no one standard for an open relationship. Agreements have to be made depending on what they partners desire and what their needs are. In addition, it is important to mention that these agreements are not cast in stone and this means that it can be reviewed and changed over time as needs and desire changes but must be agreed by all parties involved.

At the end of the day, whether it is an open relationship, polyamory or swinging, open communication, honesty and trust remains the bedrock of this kind of relationship because navigating through it may not be easy without it.