Knowing the touted health benefits of organisms, a lot of women have taken long-winding shots at finding their G-spot, but only to draw blanks.

No more than one out of five women can clinch treasure troves of organisms by penetration alone. But this does not imply that these lucky few have something extraordinary about their body chemistry. Clitoral stimulation has been found in studies to open the gateway to the mysterious G-spot and explosive orgasms.

But the results of these studies do not hit the nail in the head, leaving rooms for aspersions about the very real possibility of vaginal and G-spot orgasms. So, is the G-spot real? And does it hold the key to seismic orgasms? 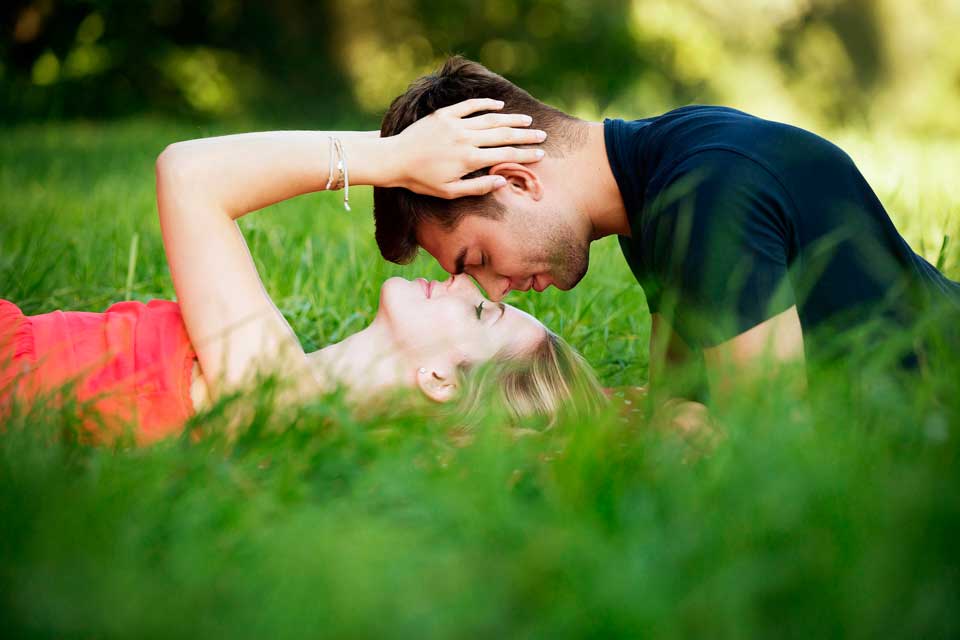 What is the G-Spot?

A lot has been bandied about the mythical G spot in women, and of the powerful sexual and orgasmic experiences that it can unleash. In-between the noises, there are some crucial facts that you need to know about. First, the G-spot was first expounded in the the 50s by Dr. Ernst Grafenberg, who described it as a super-sensitive “distinct erotogenic zone” around the anterior vaginal wall which runs along the urethra. Later on, Dr. Beverly Whipple dubbed the spot the G-spot (eponymous of Dr. Grafenberg), after she discovered that a “come here” fingering motion inside the vagina generates a distinct physical response in a woman.

Second, the G-spot isn’t actually a fixed spot, but is a part of the clitoral network. The clitoris has been discovered to be a much larger than what it’s been made out to be all along, and the G-spot is an integral part of the clitoris anatomy. The clitoris extends beyond the inch-long band of connective tissues of the inner labia, going as deep as 4-inches in a tissue structure known as the  “roots”. However, the G-spot actually varies form woman to woman — all the more reason why it’s shrouded a lot of mystery. 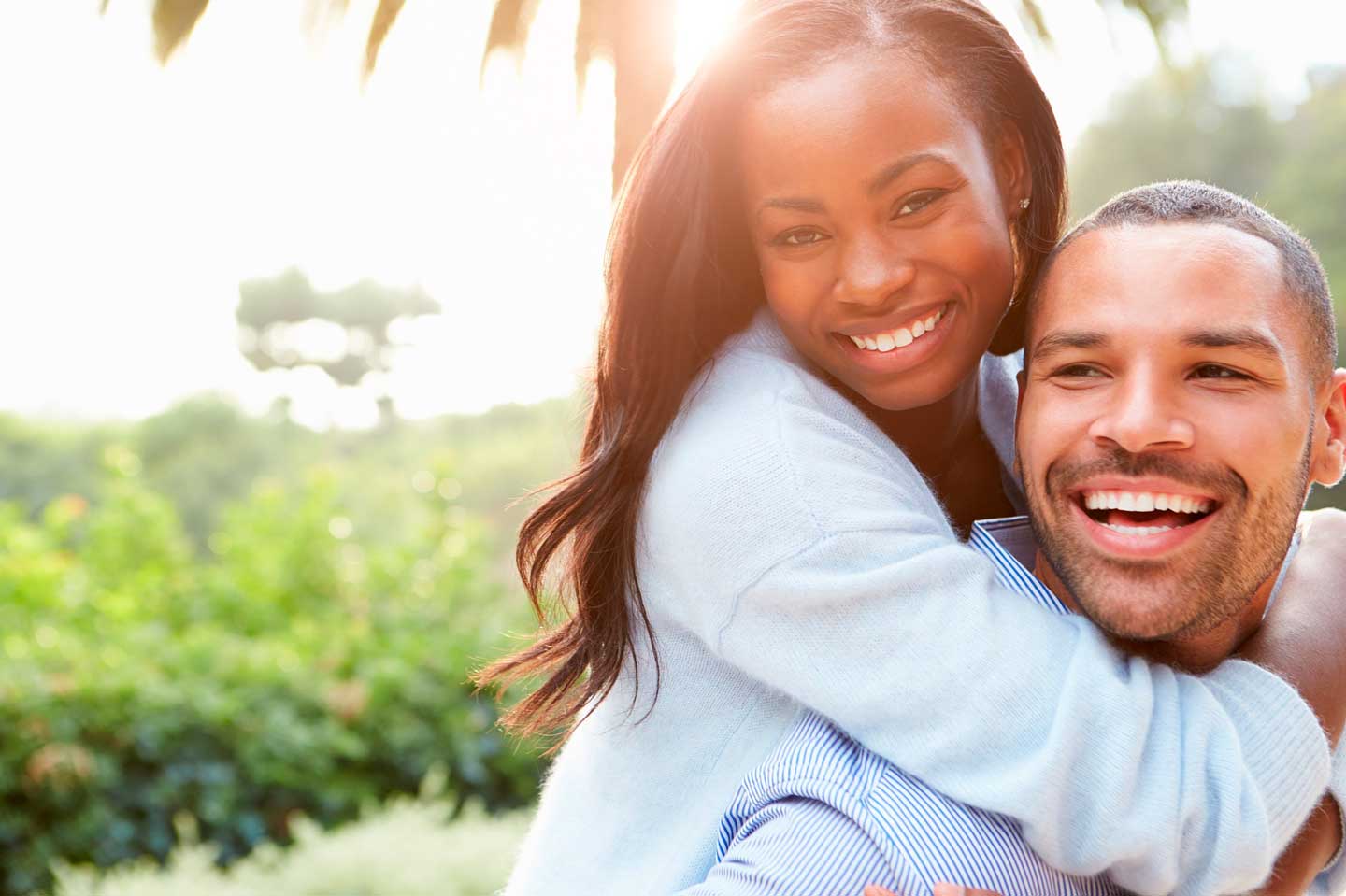 Clitoral stimulation can lead to orgasms. However, orgasms resulting from the stimulation of the G-spot differs in intensity and pleasurable sensation from those generated by clitoral stimulation. But since the G-spot is generally thought to be located along the front wall of the vagina and around the root of the clitoris, G-spot orgasm overlaps with clitoral and vaginal orgasms.

According to scientific research and anecdotes, the G-spot orgasm differs from vaginal and clitoral orgasms in the sense that the pleasurable sensation of G-spot orgasm originates from the pelvic floor muscles, whereas  clitoral stimulation leads to tenting effects at best. Also, different parts of the brain light up in different ways during the various types of orgasms.

G-spot stimulation is processed in a different part of the brain through four distinct neuronal pathways which innervate the vagina, cervix and clitoris. During G-spot stimulation, the activities of the Vagus nerve supersedes those of the spinal chord, so that even patients with injuries and dysfunctions in the spinal cord can still experience immense pleasure.

How to Identify the G-Spot

Now that you have a better understanding of the G-spot and its underlining mechanisms, you stand a better chance of finding the G-spot in women. The spot is different in every woman, but it can be located through both partnered sexual activity and self exploration.

Finding the G-spot through partnered sexual activities requires good communication, teamwork and trust, because there’s a lot of experimenting that needs to be done. When the woman lies on her back, completely relaxed and aroused, the sex partner can insert a finger into her vagina in what should look like an attempt to reach her belly button in order to trace out the coveted area.

The partner can also fiddle rhythmically with the upper walls of the vagina using two or three fingers. The sex partner should look out for the area that feels thicker and firmer in the vagina, and ask for feedback. And since the tissues in that region are super-sensitive, it better to go soft, slow and rhythmic, while observing the woman’s physical reactions.

The first thing you need to know about finding your G-spot through self-exploration is that an antsy, uneasy feeling is a disservice, so you need to attain absolute calmness as you proceed. You can begin by gently stroking the outside of your vagina in readiness to insert your fingers or sex toys. And then insert your finger or toy with an upward thrust akin to the “come here” finger motion. Remember that you’re searching for the right spot, so you need to keep on repeating this motion in that area until you find what feels best.

The Best Sex Positions for Hitting the G-spot

There are certain sex positions that enhance the possibility of G-spot stimulation. The best positions are those that give the woman greater control over the depth, rhythm and angle of the penetration. Here are three of such positions:

With the male partner laid on his back, the female climbs on top of him and straddles him. There, the woman has greater control over movements and can experiment with the depth, angle and speed to probe for her G-spot. She can try moving back and forth, swirling, and movement combinations, aiming to stimulate the inner vaginal wall in different ways to find out how to hit the G-spot. 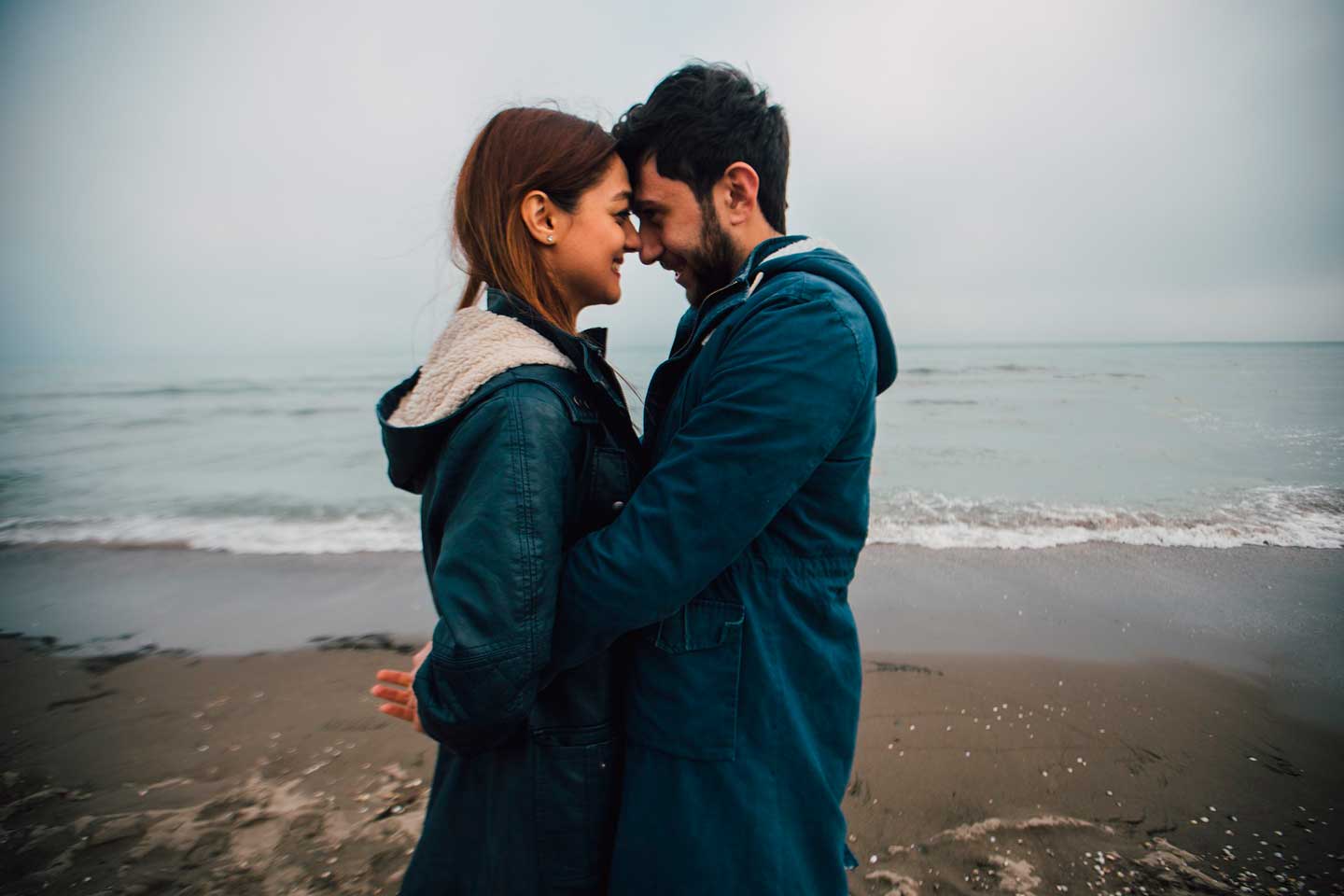 To engage in this position, both partners lie on their sides facing each other. The woman slides her leg over the man’s body, aiming to curl it from the man’s chest down to his feet, while the man penetrates her. To increase the intensity, she can tighten up the fold in her leg to increase the clitoral stimulation or guide his upper legs between her legs to allow for more skin-on-skin grinding around the pelvic bone area.

To engage in this position, the woman lays on her back in the classic missionary position, and then closes her legs, while the partner straddles on her and squeezes her tightly with his legs. This allows for intense stimulation without deep penetration, and also allows for tighter contact, increasing the level of stimulation in the G-spot to increase the chances of orgasm.

Despite the misinformation and misrepresentations out there about sex and orgasm, one thing remains certain: when you take charge of your sexual life to make the best of it, there are several; things, including your body anatomy and chemistry, that can all work together to help you achieve your goals. However, there’s no one-size-fit-all strategy for having a fulfilling sex life. You need to find what works best for you through experimentation, patience, and consistency.