What is erectile dysfunction and how to stay hard longer

The inability to maintain an erection, known as erectile dysfunction (ED), affects many men for a variety of reasons. Physical disorders such as heart disease, diabetes, obesity, and low testosterone are common causes. Psychological concerns, blood flow abnormalities, hormone imbalances, and nerve injury are all possible causes.

You don’t have to treat ED with drugs like sildenafil (Viagra). There are exercises you can perform instead.

Pelvic exercises helped 40% of men with ED regain normal erection function, according to a study from the United Kingdom. They also assisted 33.5 percent of men in considerably improving their erectile function. Further study suggests that pelvic muscle training may be beneficial in the treatment of ED, ejaculation control and other pelvic health concerns.

What is the anatomy of the male genital organ?

The penis is made up of the following components:

What Is an Erection, Exactly?

When the penis becomes engorged with blood and ready for sexual activity, it is called an erection.

A man’s penis is soft or flaccid when he is not sexually stimulated. His penis’ muscles are tight around the arteries, restricting blood flow to the sponge-like erectile tissue (called corpus cavernosa) that makes up the majority of the organ.

When a man is sexually stimulated, his brain sends messages through his nervous system to the muscles around his penis’ arteries, ordering them to relax, widen, and allow more blood to flow into the corpus cavernosa. More blood rushes into the penis, causing it to engorge and stiffen in preparation for sexual action.

Many various variables can cause a penis to not function as you’d like it to since sexual stimulation involves so many players—the brain, heart, blood, nerves, muscles, and more. Some men have physical issues that limit their sexual responses, while others acquire erectile dysfunction as a result of a mix of physical and psychological issues.

What causes an erection?

Blood rushes in through the cavernosus arteries to fill them when the corpora cavernosa’s blood vessels relax and open up. An erection is then caused by the blood becoming trapped under high pressure.

An erection has three stages

An erection can be divided into three stages and three types.

There are three different types of erections

All three forms of erections produce the same result, although they do it in distinct ways.

The impulses that are sent to the spinal cord and into the brain are generated by sexual stimulation and friction. Ejaculation is a reflex action that the central nervous system controls. When the sexual act reaches a critical level of arousal, it is triggered. It is divided into two parts.

What is the definition of erectile dysfunction?

Erectile dysfunction (ED) is a condition in which men have difficulties obtaining and maintaining an erection. The issue could be ongoing or only occur on occasion. While ED is commonly referred to as “impotence,” healthcare practitioners are rapidly moving away from the term, which can be seen as derogatory or conflated with nonmedical connotations.

Erectile dysfunction (ED) is defined as the inability to obtain or sustain an erection.

It is more common in guys who have one or more of the following characteristics:

Although it is more common in elderly people, it is not a natural result of ageing.

ED is aggravating in and of itself, but it can also lead to one or more of the following:

ED can happen on its own, however it can also be caused by the following conditions:

Emotional and psychological difficulties may also play a role in ED.

How to Stay Hard Longer

Several factors can boost your sexual responsiveness and ability to stay hard for longer periods of time.

Other therapies vs. exercise

Medication only gives transient relief, whereas treating the root of ED produces long-term outcomes. Furthermore, some people believe that medicine is ineffectual.

ED is sometimes caused by psychological causes. A person can benefit from talking therapy in these situations. 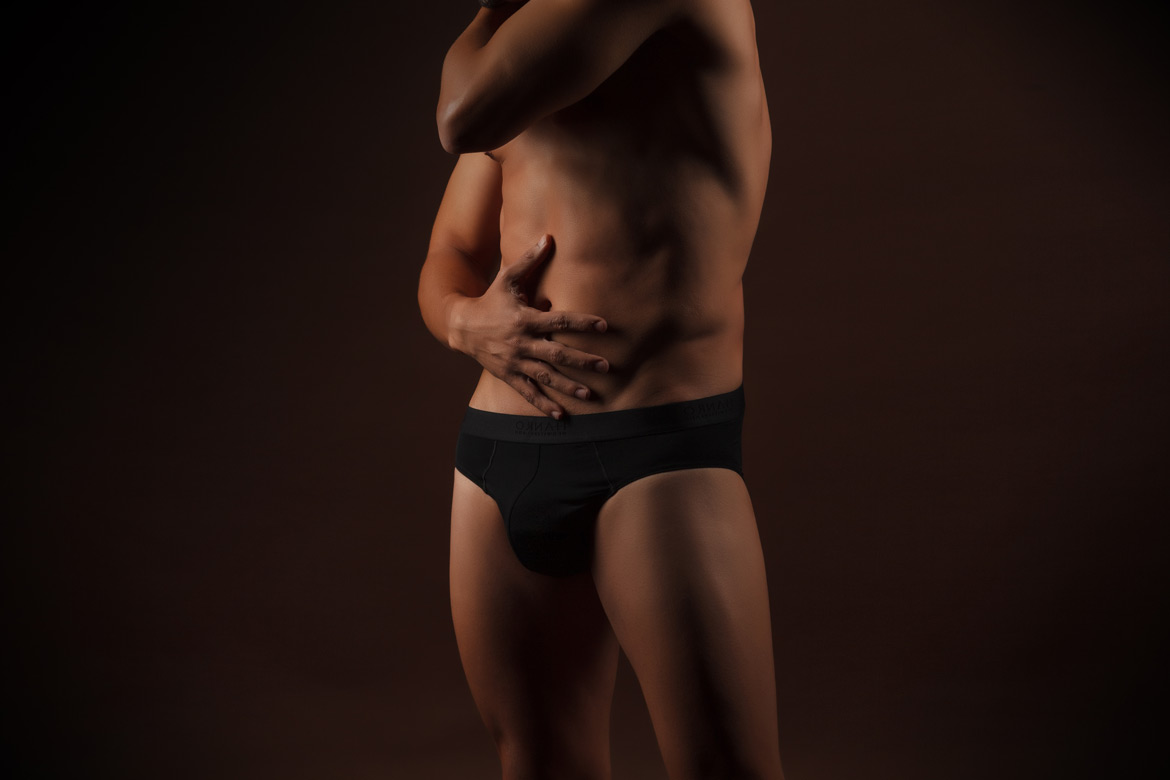 What kinds of exercises are beneficial?

Exercises that strengthen the pelvic floor muscles can help persons with ED.

The pelvic floor muscles play an important role in maintaining blood flow to the penis and erections.

The muscles accomplish this by exerting pressure on the penile veins. An erection is possible because the pressure stops blood from exiting the region.

Kegels, or pelvic floor exercises, are the most useful for ED.

The muscles at the bottom of the pelvis, particularly the pubococcygeus, are targeted in these workouts. This supports the pelvic organs by looping from the pubic bone to the tailbone.

When this muscle becomes weak, it loses its ability to keep blood from leaking out of the erect penis.

The pubococcygeus will be strengthened and toned by performing pelvic floor workouts. A person may not notice a difference in erections for 4–6 weeks.

This is a simple yet crucial activity. It instructs people on how to use their pelvic floor muscles.

Once a person has gotten used to doing Kegel exercises three times a day, adding activities that require greater movement can help. 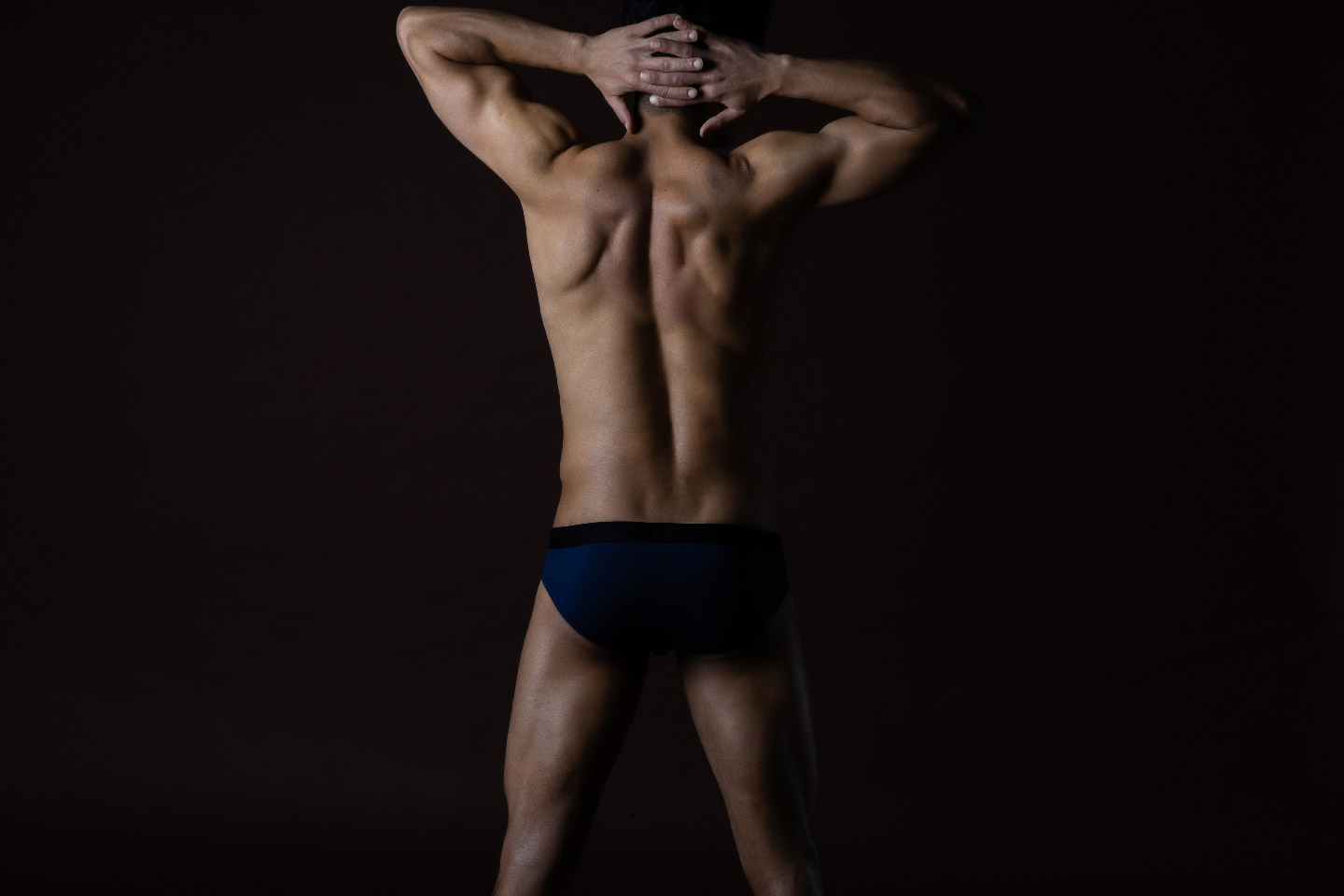 Exercises to try in Pilates

These Pilates exercises target the right muscles and put a person’s pelvic floor strength to the test while moving.

This is a simple beginner’s workout with minimal motions.

Things to keep in mind when working out

A person may only be able to repeat an activity three or four times at first.

Practicing the workouts on a daily basis can help you gain strength. Work up to 10 repetitions of each exercise per day over time.

If a person does not continue to complete the exercises, the muscles may weaken, and ED may reappear.