What is Kundalini Yoga?

Kundalini yoga is the oldest type of Yoga. It is based on different “paths” of Yoga which are inspired by ancient texts such as the Yoga Sutra (the founding texts of Yoga written by the Indian thinker Patanjali in the third century BC).

It is a physical, mental and spiritual discipline whose worldwide spread was in the twentieth century and was mainly due to the work of master Yogi Bhajan.

The teachings of Yogi Bhajan, master of Kundalini Yoga and White Tantra Yoga, reflect the perfect balance between material reality and spiritual reality, the integration between East and West. He chose Kundalini Yoga from among all the techniques he knew, as he could quickly and clearly achieve the healing, strength and spiritual experience that was needed. As a Tantric Yogi, each experience is elevated as a possibility of bringingheaven to Earth.

In Hinduism, kundalini is described as an intangible energy, represented symbolically and allegorically by a snake -or a dragon- that sleeps in the muladhara (the first of the seven chakras or energetic circles) located in the area of the perineum, at the base of the spinal column. It is said that, upon awakening this serpent, the yogi controls life and death.

Several doctrines use this concept of kundalini:

The esoteric purpose of kundalini yoga is to arouse the dormant Kundalini and gradually elevate it to the sahasrara chakra through the nadiSushumna, awakening the energy of our body and the great creative potential latent in each person from the consciousness to achieve authentic happiness.

Energy in our body moves through channels that the yogis call “rivers” or “nadis”.

In order for the energy to flow through these channels, different techniques are used, some of which are very characteristic of Kundalini Yoga, such as “fire breathing” (a very fast and powerful breathing that is done only through the nose and that carries the air to the belly in an energetic way) and others that are common to other types of Yoga, such as as asanas or postures, mudras or gestures with the hands and fingers, or meditation.

During a session of Kundalini Yoga we will carry out a work directed both to the body (asanas, bandhas or body contractions) and to the mind (through meditation and mantras, which are words or sounds to which a certain psychological or spiritual power is attributed). 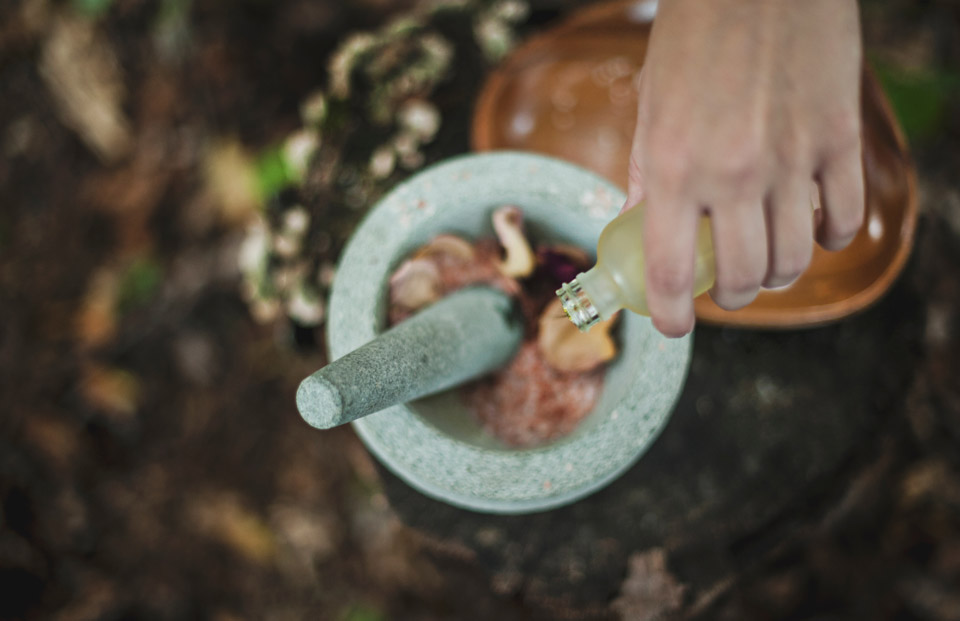 What makes it different from other types of yoga?

Kundalini yoga goes beyond the physical. Much importance is given to it for the spiritual part of this practice, working the body and the mind. The objective is to create the union of these two dimensions by improving the knowledge of oneself.

WHAT ARE THE TECHNIQUES OF KUNDALINI YOGA

The exercises of the Kundalini series include several asanas (or postures) that help make the spine more flexible. Spiral movements of the column and arches (e.g. Marjaryasana).

Another characteristic of the practice is the performance of various breathing exercises or prana. Breathing according to this discipline is the vital energy that passes through the chakras (energy centers) to release or awaken them.

Meditation is another of the fundamental points of Kundalini. In many cases it is done by repeating different mantras. The objective is to activate the energetic center located in the upper part of the head.

WHAT ARE THE BENEFITS OF KUNDALINI YOGA

The Kundalini exercises will allow you to improve your flexibility. As in other yoga styles, the work of stretching the muscles and training the balance increases this ability. Plus, you’ll work on your endurance.

By improving flexibility and endurance you will be able to improve your posture and correct it. Therefore, after traumas and injuries, it is advisable to practice certain yoga exercises that facilitate recovery. 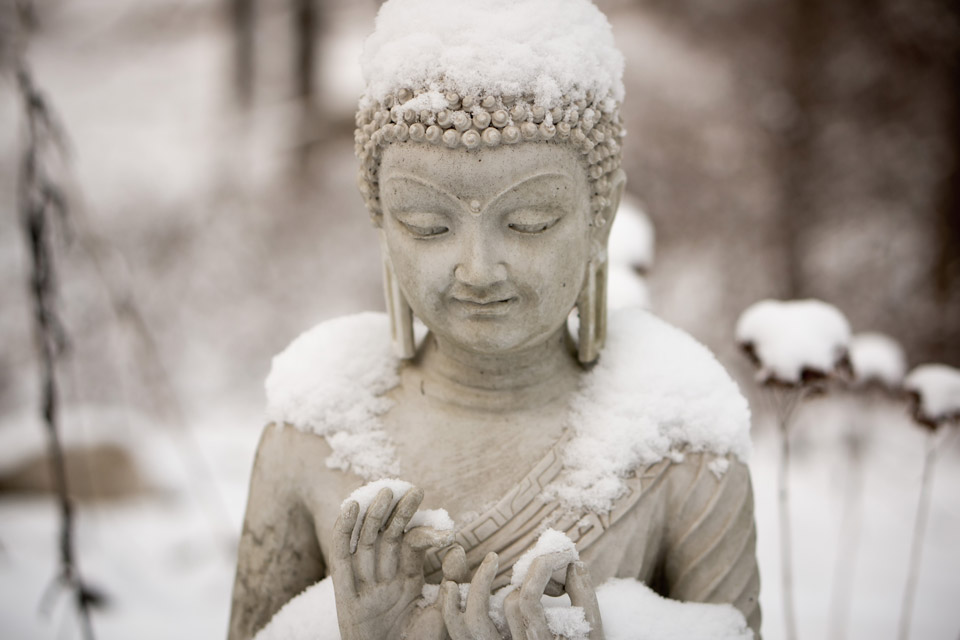 Physical work will help you not only to improve your body, increasing endurance and muscle strength, but also to balance your moods. Exercising will disconnect you from problems and clear your mind. You will also be able to face them with other energies.

Meditation and breathing both guided during a Kundalini session play a key role in keeping your stress levels under control. By practicing Kundalini yoga you will help your concentration and maintain a more positive perception.

Muscle fatigue after an exercise session and the practice of breathing exercises will, over time, improve your mind-body balance. And you will relax more easily. That is why Kundalini yoga is ideal for people who have difficulty sleeping.

In ancient times, when humans lived closer to nature, they moved with the spontaneity of natural behavior. They realized that through their senses they could expand their attention and know other levels of the physical reality in which they live submerged.

This is how they discovered a series of techniques that helped them experience different states of consciousness. Through songs, dances, sounds, body sensations or the use of alcohol or herbs, humans realized that there is another reality as palpable as physical reality.

Thus tantra was born. Tantra are various tools for expanding consciousness. It is that simple. Tools that help you connect with the ultimate truth in an objective way.

The man who practices meditation or yoga (yogi), in order not to be distracted from his path, tries to isolate himself from the physical world. On the other hand, the man who practices tantra uses physical, earthly and emotional sensations to achieve liberation. Of the two, tantrika arrives faster and directly to its objective.

Hundreds of years ago tantra was divided into several streams:

Red tantra is what we know as Tantra in the West.

Sexuality and creative energy are used to connect with the universe. It allows couples to get to know each other, to break paradigms and limitations imposed by Western society. For those who do not have a partner, it also allows them to break through their blockages, release karmas and be prepared for the moment when their other half appears.

But red tantra is not just sex.

Through our senses it allows us to enjoy and live every instant of our life. In every action we learn to become aware of our being. By eating, walking, resting and of course sexually joining our partner we enjoy the unique experience of being alive. It is through tantra that we allow ourselves to be ourselves and fully enjoy the experience.