How to have an Orgasm without Ejaculation

Is it possible to have an Orgasm without Ejaculation?

As for male sex refers, there has always been the idea that ejaculating is the final part of an intimate relationship, and that is the entire delight for men. What we do not know is that this makes men lose energy and thereby feel weak, slow, and sleepy.

For semen to exist there must be enough physical energy.  A drop of semen is equal to 50 drops of blood. However, maintaining control and avoiding ejaculation increases pleasure during every sexual encounter and saves energy.

When a man learns to control his ejaculation he has the possibility of choosing when to deliver. Develop a skill by maintaining sexual energy inside and reuse it for internal benefit. 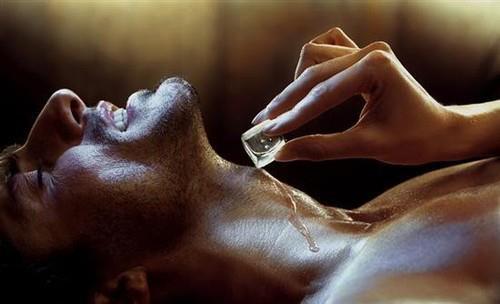 With age, men lose sexual force. A Tantric man keeps his sexual energy all his life, since Tantric orgasms revitalize on a cellular level as they move energies positively and give health.

It is possible to have an Orgasm without Ejaculation

In Tantra, there is the philosophy that sex can be useful to raise our state of consciousness and reach very deep levels of connection. Allowing us to experience waves of pleasure never experienced before.

It aims to create a reaction on the whole body when orgasm starts, stopping before the ejaculatory contractions begin, so the man vibrates and suffers some kind of chills that by the extension of the initial feeling turn out to be pleasant and orgasmic.

Since no seminal energy is lost and ejaculatory emptying is not produced… The man is able to repeat the experience as many times as he wants.  Without refractory period.

The ejaculation systems and the orgasms are biologically separated. Ejaculation can be controlled and still experience the most intense orgasms. For this, training is needed; you can achieve it after a series of breathing exercises.

One of the physical exercises is aimed to strengthen the muscle tone of the pelvic area and the perineum, the area located between the testicles and the anus. It is performingsimilar maneuvers to Kegel exercises for men. 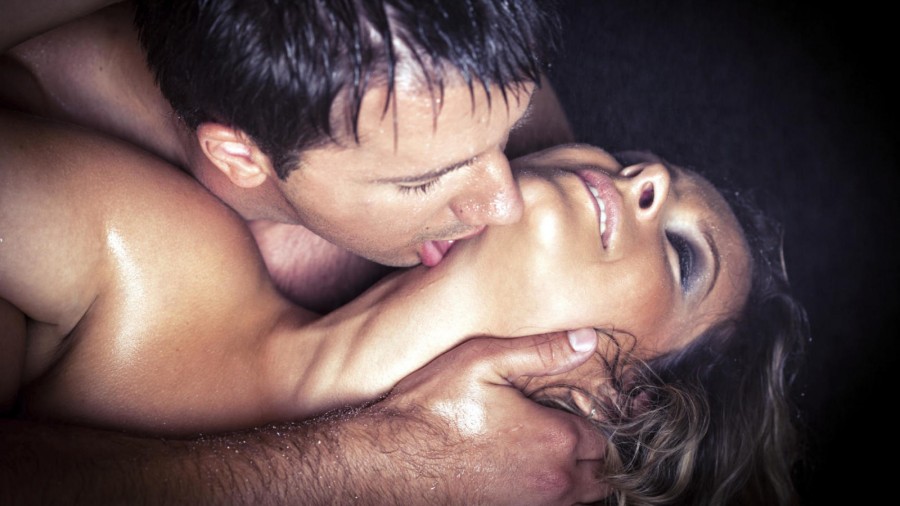 It’s all about exercise

Another exercise would be that whenever men urinate they do it by interrupting urination as many times as possible. Tantric experts say that the results start to be noticeable six weeks after training.

It is also recommended that during intercourse men stop at the time of having the feeling prior to ejaculation.  Take three deep breaths while the partner using the three central fingers of one hand hardly presses the perineum. This way he will lose the urgency of ejaculation.

Trained like that, men will be able to have Tantric orgasms, that is to say, orgasms without ejaculation. They will gradually magnify that feeling and will extend itthroughout the body, as they experience pleasure of great intensity.When a man learns to control his ejaculation he has the possibility of choosing when to deliver.